Aperture, also known as f-stop, is one of the three main components of a camera’s exposure triangle, along with shutter speed and ISO. It is a measure of the size of the lens opening that allows light to pass through and reach the camera’s sensor. In a DSLR camera, the aperture is controlled by a diaphragm inside the lens.

In conclusion, the aperture controls the amount of light that enters the camera, it’s measured in f-stop, and it affects the brightness and the depth of field of the image. It is one of the key elements for a photographer to control in order to achieve the desired effect in the image.

Controlling lighting is an important aspect of photography, as it can greatly affect the final outcome of a photoshoot. Here… 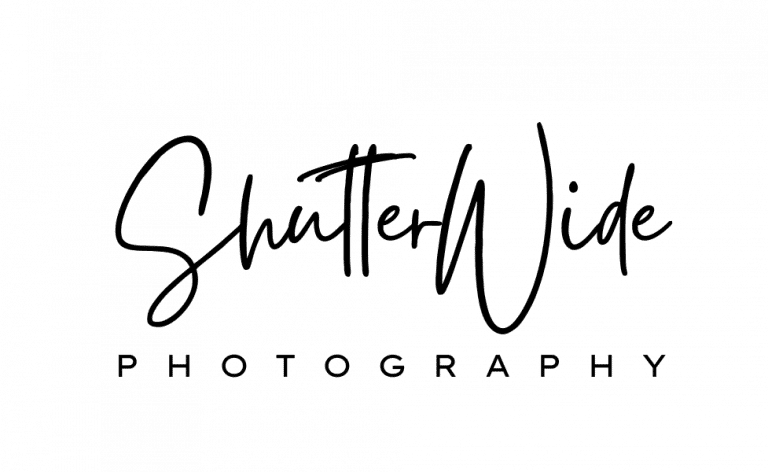 You want to make a beautiful portrait photo of your partner, best friend or grandmother. But you have no idea…

Maternity photoshoots are a beautiful way to capture the joy and excitement of expecting a new baby. As a photographer,… After the dress is worn, the flowers die, the food is eaten, and the guests leave, the photographs are the…

No products in the cart. 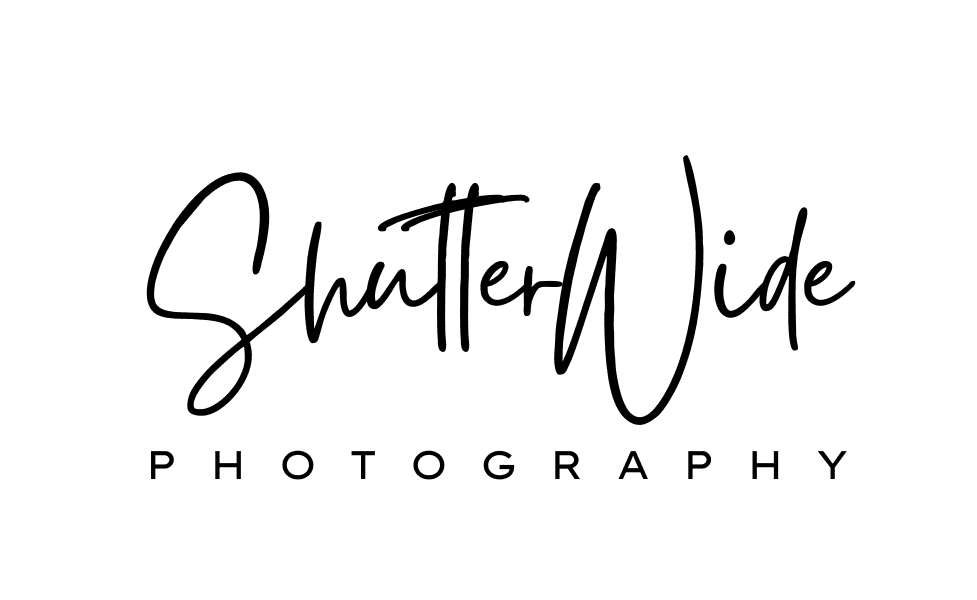